Born in 1983 in Istanbul, Bahar Temiz studied philosophy at the University of Paris IV – La Sorbonne and dance at the Artez Dance Academy in the Netherlands. She followed the Ex.e.r.ce 09/10 choreography training at the Centre Chorégraphique National de Montpellier and received Danceweb scholarship in 2012 from Impulstanz Festival in Vienna. She obtained a master’s degree in dance from the University of Paris VIII. She worked as a performer with Clément Layes, Superamas and Ivana Müller amongst others. In 2018, Marc Vanrunxt made for her the solo White on White. She graduated from dance teacher’s training in France in 2020. Same year, her solo piece ICE had its première in KVS – Royal Flemish Theatre in Brussels and had been commissioned as a performance under the title BUZ in the frame of Marina Abramovic Retrospective in Sakip Sabanci Museum in Istanbul. Her choreographic works have been presented in Austria (Tanzquartier Wien), Belgium (Working Title Festival, Performatik, C-Takt, TAZ, KVS, The Image Generator, Buda Kunstcentrum), France (Point Éphémère, Le Regard du Cygne), Germany (Tanzfabrik, Tanz im August), Lebanon (Sharjah Biennale), Norway (BIT Theatergarasjen, RIMI/IMIR Scenekunst), Sweden (MDT), the Netherlands (Springdance Festival) and Turkey (Sakip Sabanci Museum, Salt Galata, L’Institut Français, MSGSÜ, Zorlu Genç Koreograflar). She is currently a part of the KVS ensemble, represented by Ultima Vez and working on the continuation of the trilogy after ICE, : PUNKT 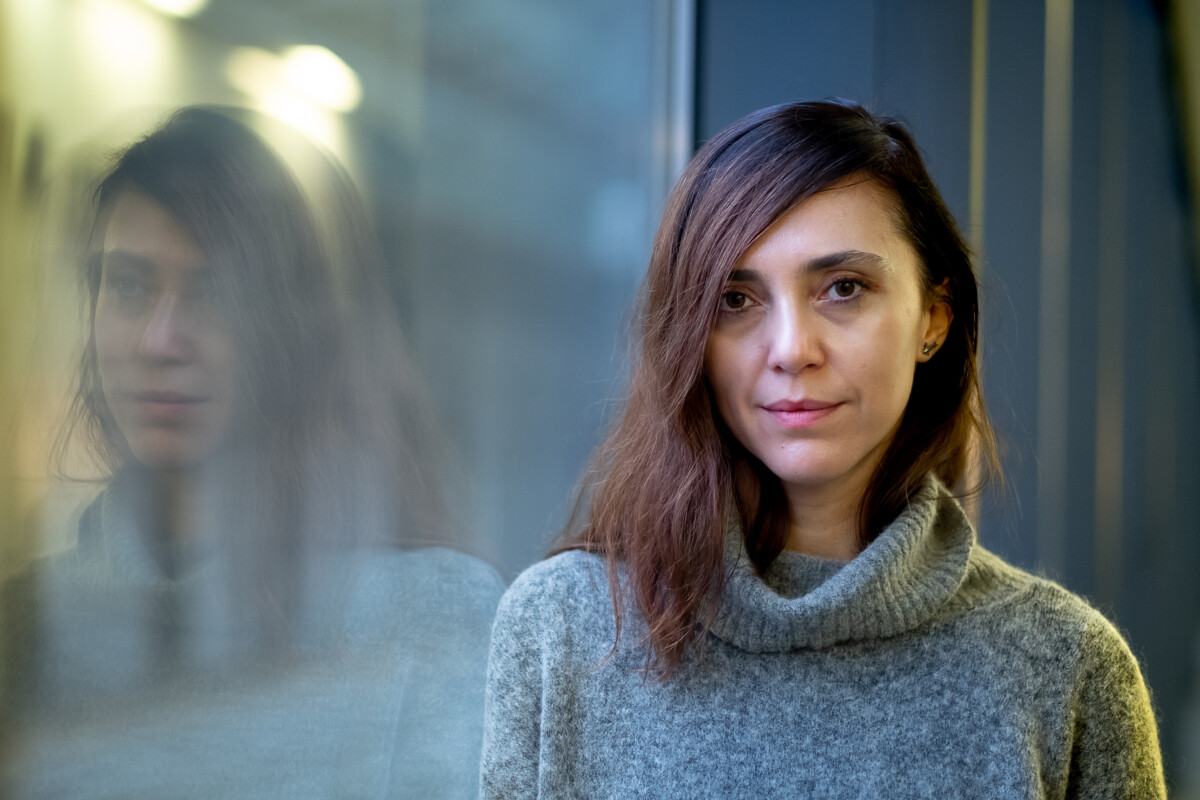 Here’s an overview of all productions by Bahar Temiz. Use the filters below to focus on a certain type of project. 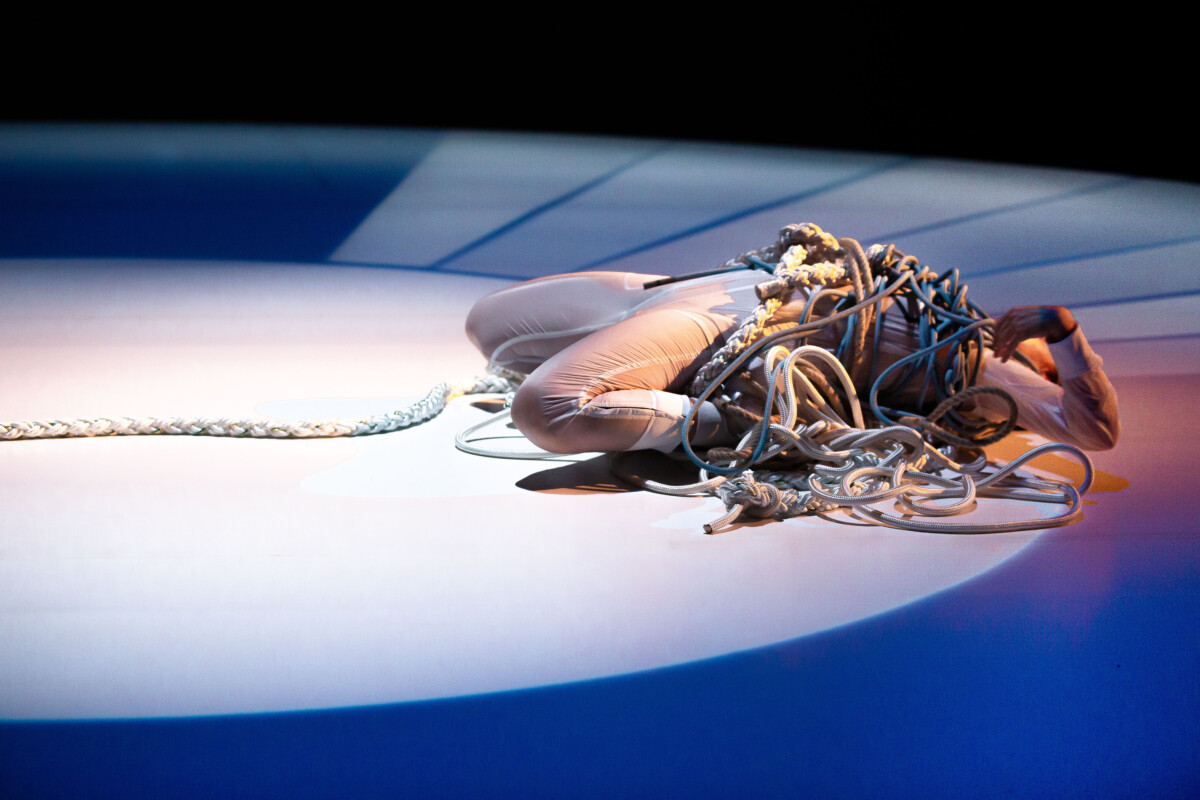 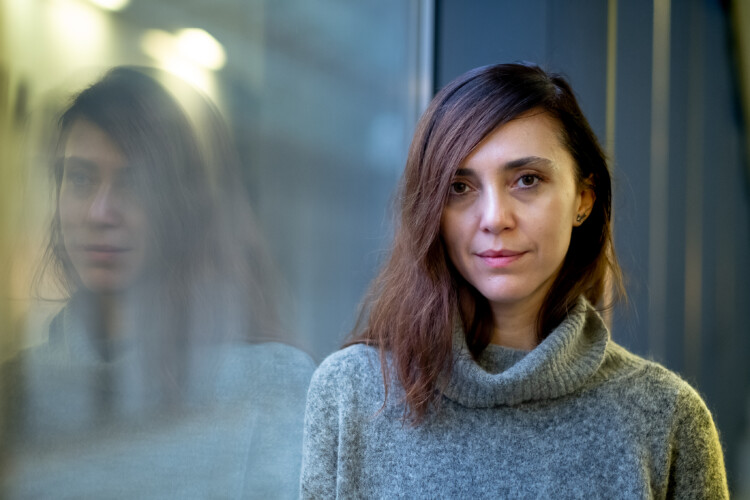 Here’s an overview of all the upcoming shows by Bahar Temiz.