Lucas Katangila is a choreographer, dancer, interpreter and performer born in Goma North Kivu/Eastern DR Congo. He aims to meet people, to share dance styles in different cultures around the world and to bring a United Africa from central to east and west, from south to north Africa and Europe. His passion for hip hop, contemporary and traditional African dance originates within his native country. From the age of six he got in touch with the arts within the Mboka Dance Family in his grandfather’s Kingdom, where he was introduced to dance and the play of African instruments like djembe, likembe, kalumbatini, marimba, dungu and kinubi.
Lucas is a co-founder of Busara dance Company, Goma; founder of Lil Saint dance Cie, Goma; b2k Family, Goma and Black Magic Dance Company, Congo and Rwanda. After the eruption of the Nyiragongo volcano in 2002 he founded the project Ndoto mchezo za watoto (engl Dream of child dancers) with his brothers and friends. Children are often nicknamed Kadogo (Engl Little unimportant thing) by armed groupes in the Kivu/Eastern DR Congo. This project between Congo, Rwanda and Burundi claims the rights of children, speaks up against ethnic conflicts and the enrolment of children in armed groups. Their message is clear: STOP the abuse of children in the front lines of war. The dancers and the children call each other Shege (Swahili street kid).

Dance for Lucas works as heavy weapon, as a means of education, shared empowerment and political message. Choreography and movement provide a save collective space, a moment of stopping the violence. From 2012 to 2018 he worked with several Cultural Centers and Orphanages for street children and child soldiers in the African Great Lakes region. Some of them are Yolé!Africa Goma, Centre des Jeunes Don Bosco Ngangi DBNG, Centre Gahinja and maison des jeunes Gisenyi.

Lucas Katangila will make a production with Ultima Vez from 2023 on. 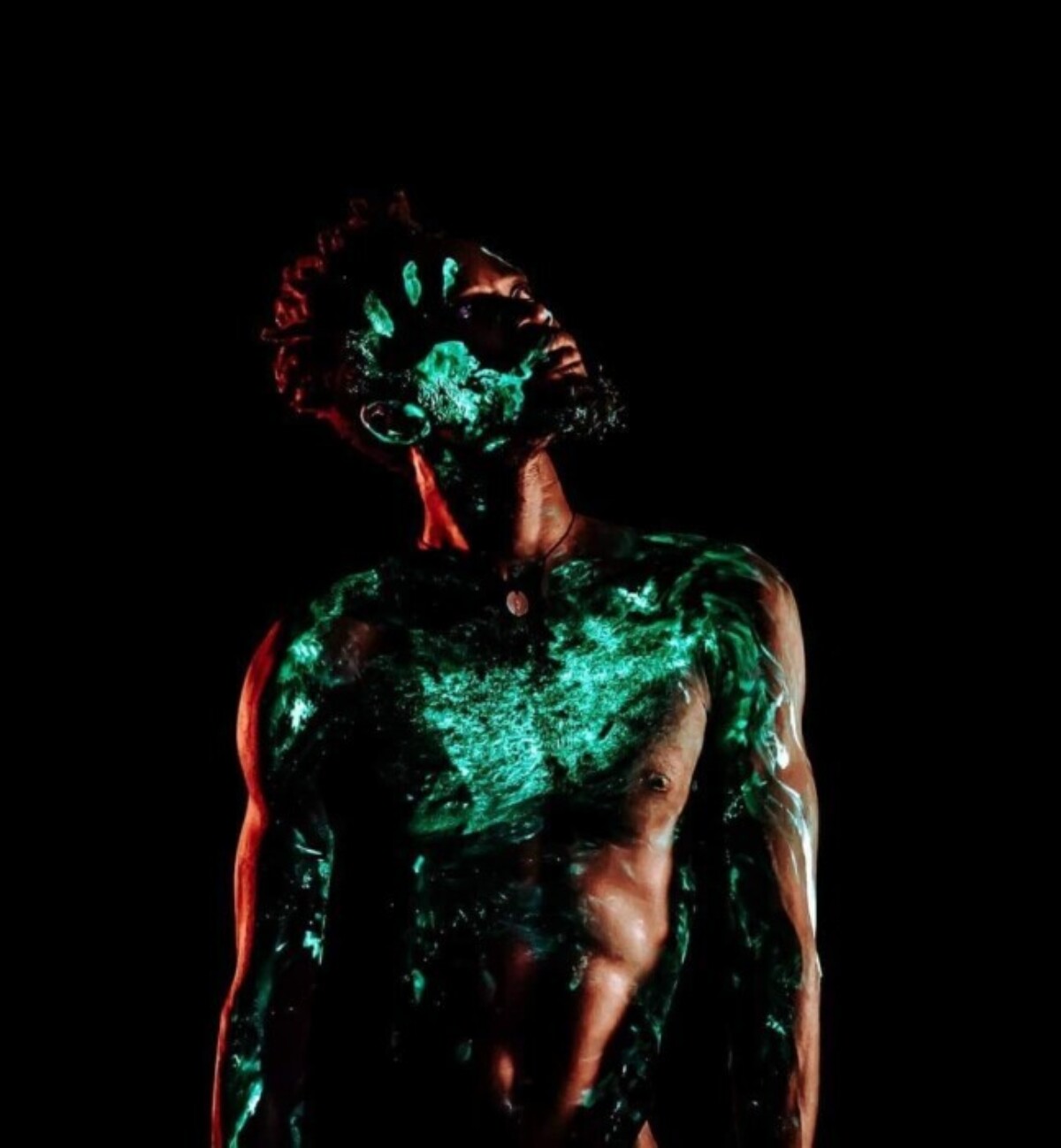