Wim Vandekeybus (1963) is a choreographer, dancer, filmmaker and photographer. He founded his dance company Ultima Vez in the mid-eighties. He made a remarkable artistic debut with his first performance What the body does not remember (1987). The performance won a Bessie, an award granted for groundbreaking work. His second performance Les porteuses de mauvaises nouvelles (1989) was also honoured with this award. In his unique style, Vandekeybus has created milestones in the development of modern dance with his performances over the last few decades, at home and abroad.

Vandekeybus has created a language of movement wherein he juxtaposes intuition, impulse and instinct with energy, risk and danger, which exemplifies a dramatic Weltanschauung, full of dynamics and conflict, through the medium of dance. A central focus in his work is the irreconcilable conflict between body and mind, feeling and intellect, man and woman, nature and culture, man and animal, group and individual, illusion and reality. Vandekeybus’ work is characterised by almost obsessive reiterations of one single concern: how man responds to extreme situations. In this context, he attaches special importance to what he refers to as ‘the moment of catastrophe’ - which ironically does not preclude his inclusion of humour, playfulness and even a certain jocular lightheartedness in his work.

Vandekeybus’s performances take the form of associative montages with a penchant for crisscrossing borderlines between disciplines that at the same time lose nothing of their strongrooted autonomy in the process. His dance is rendered in a powerfully theatrical manner. (Live) music and video/film are not only integral to his mode of theatrical expression, but more often than not, are actually the prime movers underlying the performances. Vandekeybus has in the past collaborated with musicians such as Thierry De Mey, Peter Vermeersch, David Byrne, David Eugene Edwards, Arno, Charo Calvo, Mauro, Marc Ribot and Trixie Whitley. The choreographer has also created short films for use in various performances - some of which may be regarded as standalone works in their own right, such as Blush (2004) and Monkey Sandwich (2013). Vandekeybus also made Galloping Mind (2015), his very first feature film.

In the performances of his early period, text and story were totally subordinate to the bodies and their impulsive movements, scattered throughout the narrative as fragmentary material. In the course of the years, Vandekeybus developed a stronger narrative style that presents coherent fables with a broader scope, often revolving around community, individuals and conflict. His performances represent a transition from tensions between bodies at a purely physical level, to more complex tensions as between groups, and as between groups and individuals. He represented existing tragedies by Jan Decorte and Euripides, and also collaborated with contemporary authors such as Bart Meuleman, Peter Verhelst and Pieter de Buysser. His recent work such as Mockumentary of a Contemporary Saviour and TrapTown, reveal his overarching disquiet about the current political state of global affairs.

Each of Vandekeybus’s performances are markers in his quest for new forms: “That is why I sometimes make an extreme musical performance (nieuwZwart) and then base a project on the experiences of one person (Monkey Sandwich) and then find a theme in classical mythology (Oedipus/Bêt noir or Die Bakchen) or make an analytical piece in which theatricality plays an important role (Talk to the demon).” However, in essence, his performances are and remain rooted the vital energy of the body itself. This is a realm in which Vandekeybus has been able to create a rich and diverse oeuvre that is acclaimed not only at home, but internationally as well. 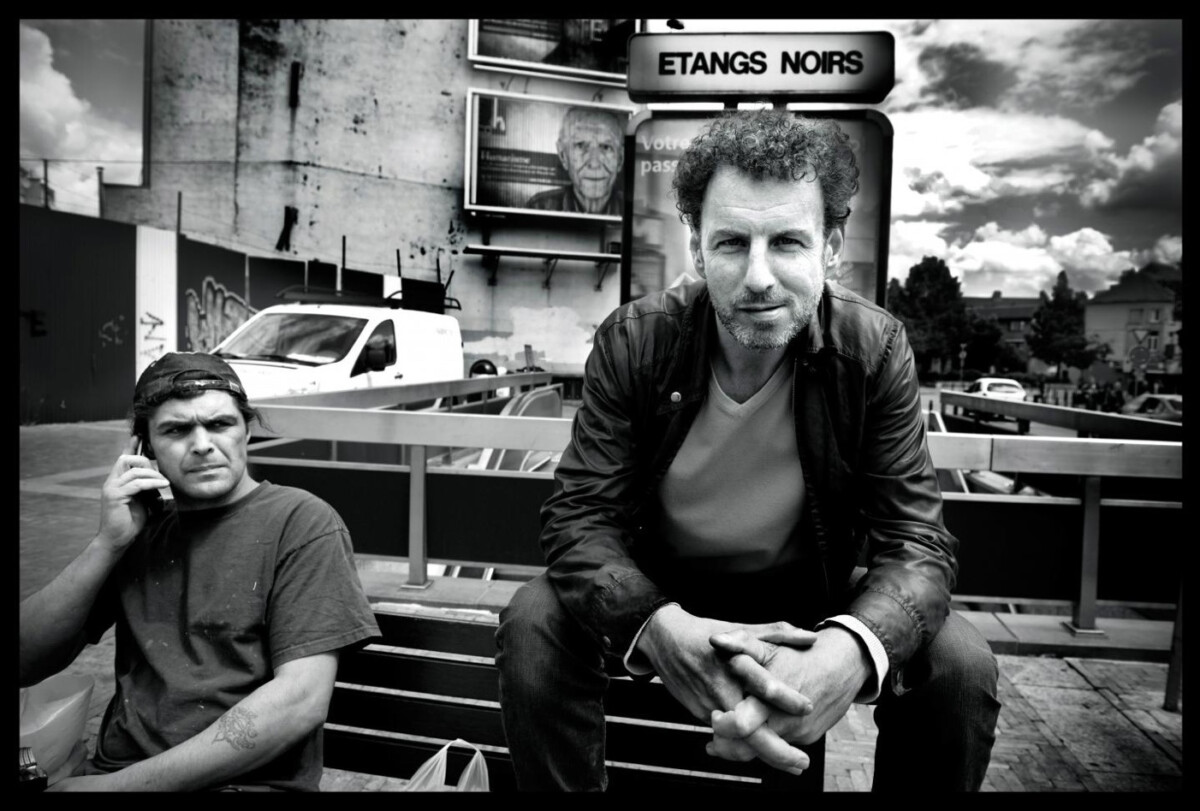