Seppe Baeyens (°1981) began his career as a dancer with fABULEUS and worked as a performer with, for example, Kopergietery, Kabinet K, Productiehuis Brabant, Ontroerend Goed and Miet Warlop.

In 1999, he met Wim Vandekeybus and Ultima Vez during a What the Body Does Not Remember workshop. He recognised a number of his own fundamental artistic preoccupations there. It formed the basis for a close partnership. In 2011, he gave his first workshop with Radical Young at Ultima Vez.

The three major productions Seppe Baeyens works on in recent and coming years at Ultima Vez - Tornar (2015), Invited (2018) and Birds (2021) -, display a high degree of internal cohesion, and are stepping stones to a wider project of artistic and social research. Both INVITED and Tornar travelled in Belgium and abroad and were selected for the renown TheaterFestival.

Here’s an overview of all productions by Seppe Baeyens. Use the filters below to focus on a certain type of project.

Performance
2019
Following the success of Tornar (2015) and INVITED (2018), dancer and choreographer Seppe Baeyens builds upon his exploration of shaping a temporary community in Birds 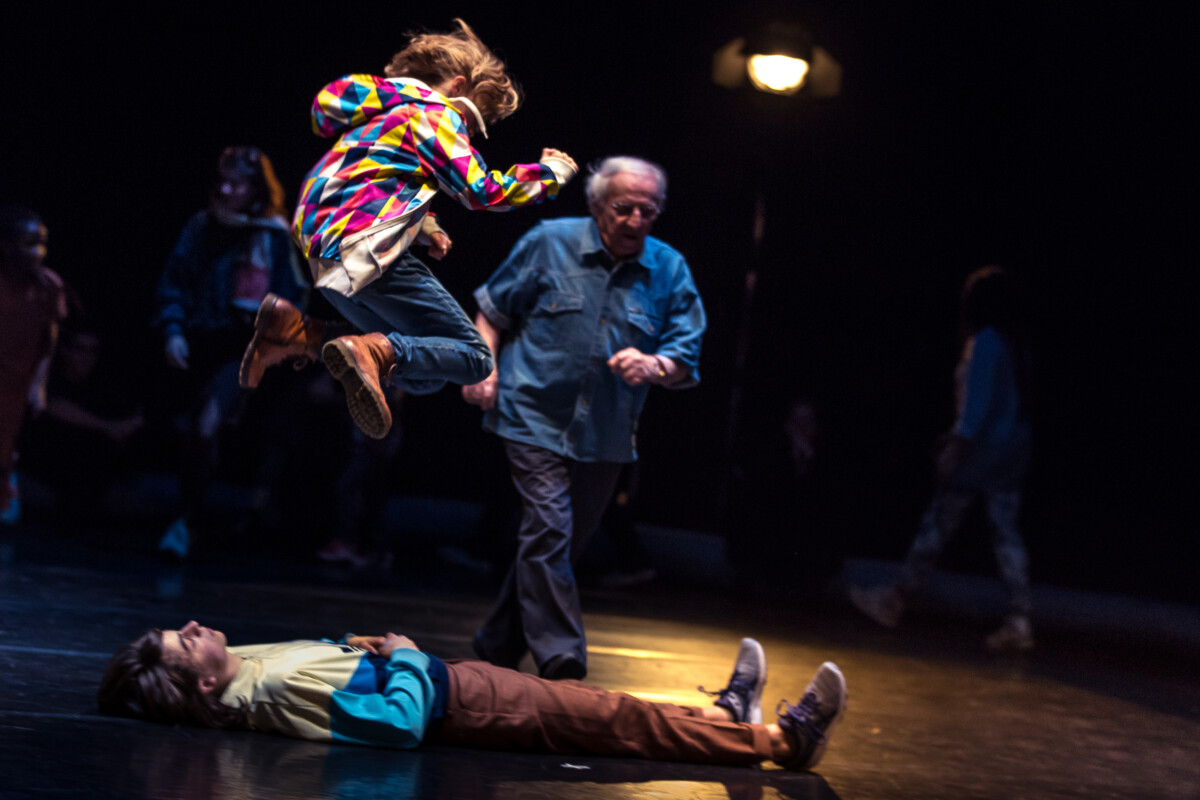 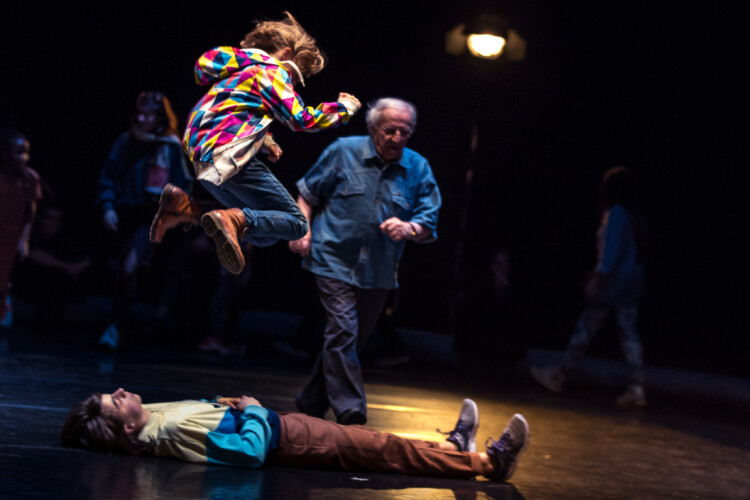 Here’s an overview of all the upcoming shows by Seppe Baeyens.